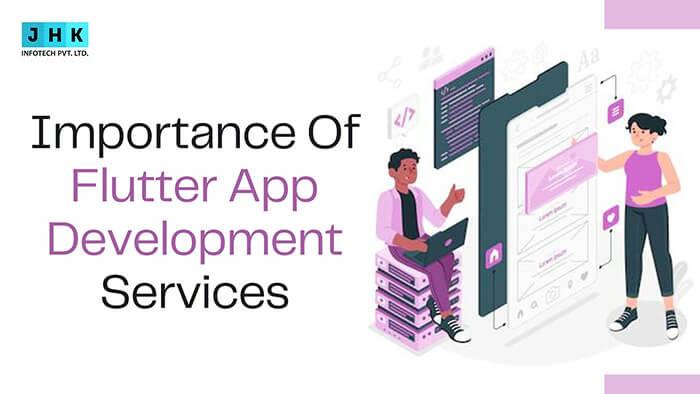 The use of Flutter to create apps has exploded in recent years. Its introduction three years ago has radically altered the standard for creating apps that run on several platforms. First released in 2017, Flutter finally saw its first stable release in May.

There are several ways in which Flutter stands apart from competing frameworks for creating mobile apps. With Flutter, app and web developers can create a wide range of attractive, natively built apps for mobile, desktop, and web platforms. There are several reasons why programmers prefer Flutter App Development Services to other technologies. You’ll go through a few of them now. Flutter is a Dart library that implements most of its system. Thus, it is simple for Flutter developers to perform reading, editing, and deleting operations. Google Flutter’s app creation workflow is founded on the swift object-oriented language Dart, which includes Ahead-of-time compilation techniques.

Crucial Points To Consider When Creating Apps With The Flutter Framework

As the most popular cross-platform framework for Flutter App Development Services, React Native has had major competition emerge in the form of Google Flutter. There are many ways in which it helps programmers, but here are just a few:

● The difficulty of making an app is significantly reduced.

● It shortens the time required to create an app.

● It simplifies and lowers the cost of producing apps for several platforms.

● Because everything in Flutter is a widget, it simplifies app management and customization.

● Flutter App Development Services eliminates the need for a business to maintain distinct iOS and Android app development groups. This results in fewer people needing to be managed during the app’s development process, saving time and effort.

● Flutter helps create apps for pre-existing platforms, working with 2D on mobile, having access to a wide variety of creative designs, and having built-in support for cameras, storage, networks, and locations.

The Benefits Of Using Flutter Are:

Flutter is a platform that allows code to be written once, compiled, and used across several devices and operating systems. It currently has codebase support for Android and iOS development and will likely add web and desktop support. Flutter, Google’s new web development framework, has recently been announced as stable. Existing mobile apps are referred to as Progressive Web Apps, and their features are listed. As a result, an application can rapidly spread to various mobile platforms.

When making changes to an app written in Flutter, developers don’t have to worry about recompiling before seeing the results on simulators. As a result, the app development cycle can be boosted by minimizing the time spent on the rebuilding process. While this may seem negative, quality assurance with Flutter is quick.

Here, you can modify the predefined widget library to create UI components. This is why it is the go-to platform for Flutter App Development Services by the most well-known companies in the world. The most significant benefits of using Flutter are its appealing User Interface and its potential application in various fields, including but not limited to Education, Entertainment, Utility, and Fitness.

The Dart programming language is included in Flutter, which allows the code builders to create transitions and animations. Unfortunately, there is currently no way to connect UI elements with code. Because of this, a Flutter app performs better than those built using other frameworks.

In favor of using Flutter to create mobile apps because:

1. It’s Simple to Understand and Use:

Flutter is a modern framework that makes creating mobile apps a breeze. In addition, mobile app developers may quickly pick up the Flutter language. Flutter is a no-code mobile app framework that facilitates the creation of stunning applications. It takes advantage of Google’s Dart programming language, which is client-optimized and thus quick, productive, highly scalable, and simple to understand.

Flutter has various pre-built widgets that may be combined and modified to create multiple mobile applications. These widgets create engaging UIs that mimic the native experience of the device they are running on. You may even make your custom widgets in Flutter. Your newly developed mobile app will look the same on older versions of iOS or Android, thanks to Flutter. This is why many well-known companies utilize Flutter to build high-performance mobile apps in industries as diverse as health and fitness, education and e-commerce, utilities and entertainment, and many more. More so, Flutter costs less for backward compatibility with older devices.

Flutter employs a reactive architecture for building mobile apps. Thanks to this cutting-edge SDK, you can avoid constantly updating the UI content by hand. Nevertheless, it lets you alter the variables responsible for the UI customizations. Modifications to a variable are reflected instantly in the interface.

This is a crucial reason why many consider Flutter a top platform for creating mobile apps. Unlike other mobile app development frameworks, Flutter doesn’t force you to use any particular forum to use its widgets, allowing you to create a mobile app in record time. As a result, Flutter eliminates the need to create two sets of code, one for iOS and Android.

There is no mobile app without animation. Mobile apps benefit from energy use since it improves the user experience and makes the app more visually appealing. Flutter includes an animation library that developers can use to add polish to their mobile apps with smooth transitions, custom animations, and more.

6. Removing the Requirement for External Integrations:

Flutter is a mobile app development framework that comes with a ton of applicable pre-made code. You won’t need to use other integrations because testing, seamless navigation, stateful management, UI rendering elements, etc., are possible within the framework.

Flutter App Development Services for mobile allows you to create hybrid apps that are both aesthetically pleasing and packed with the functionality that your average user craves. You may reach out to a professional company to get a robust app for your business purpose. 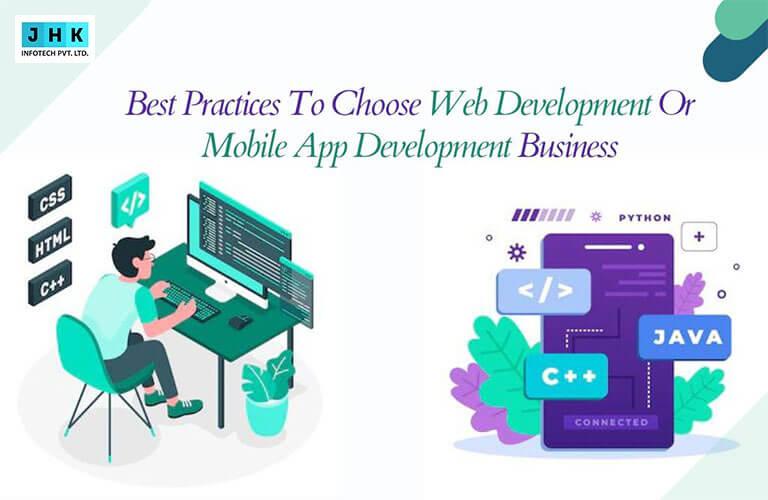 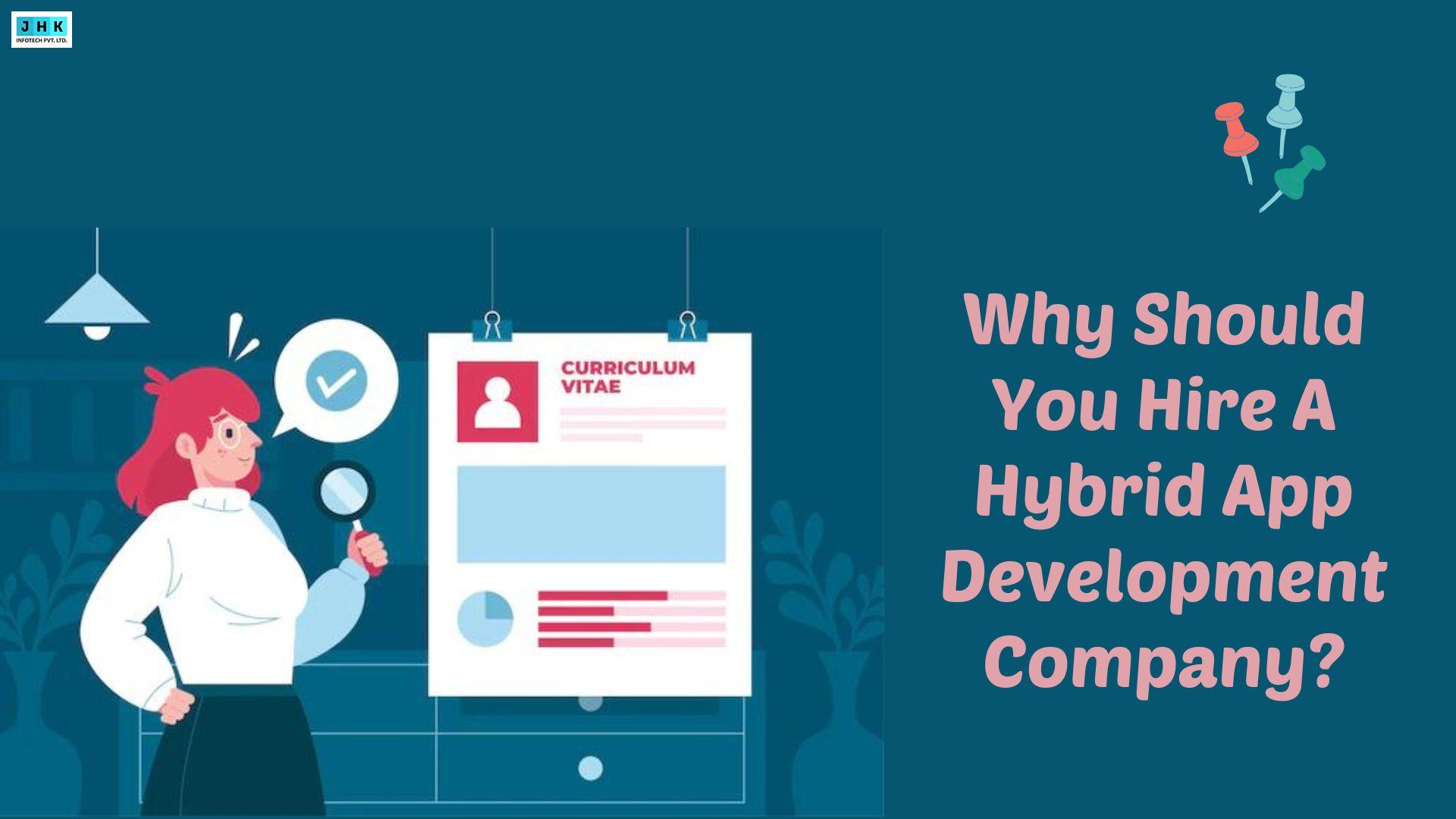 Why Should You Hire A Hybrid App Development Company? 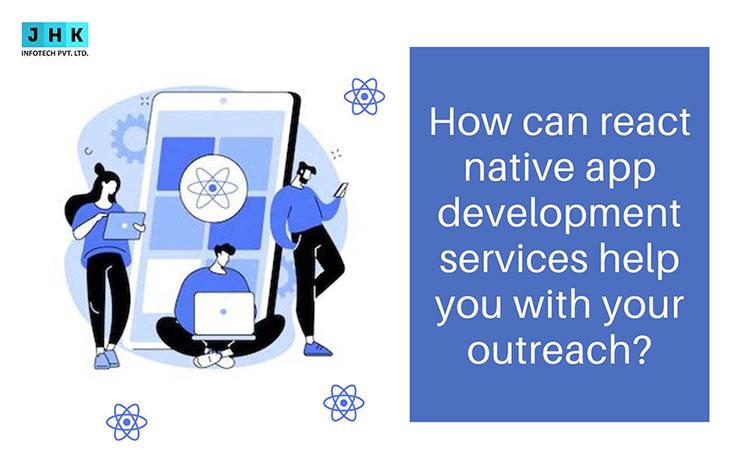 How can react native app development services help you with your outreach? 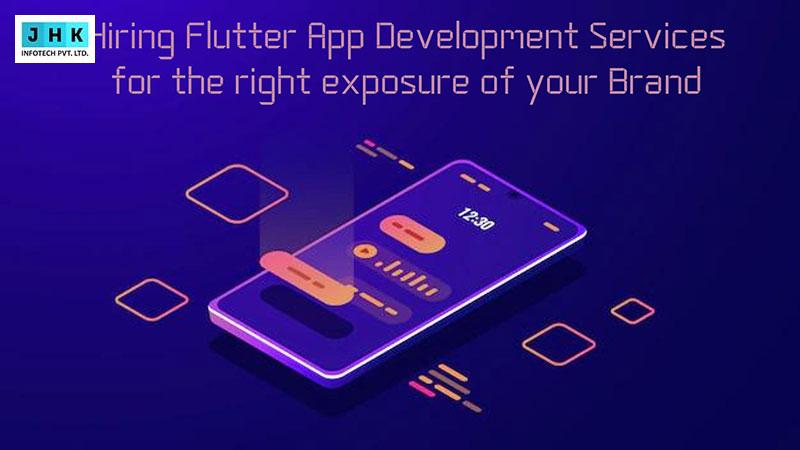 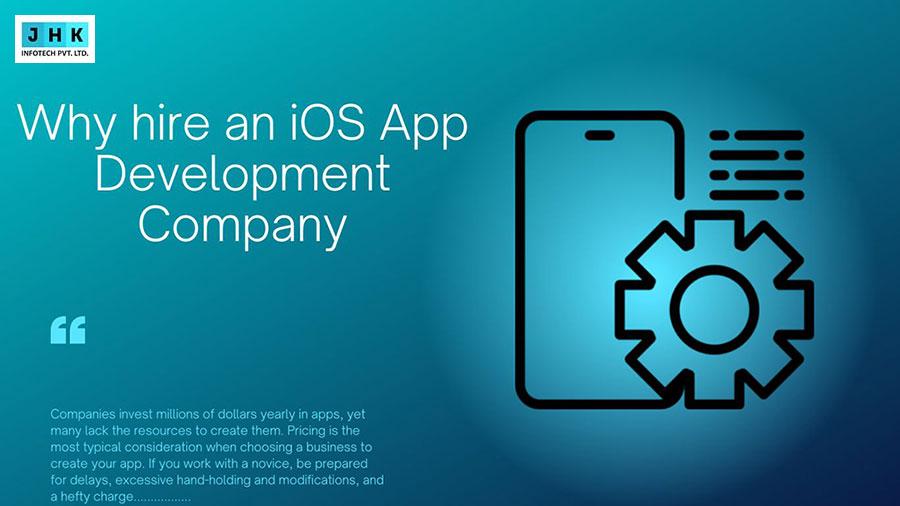 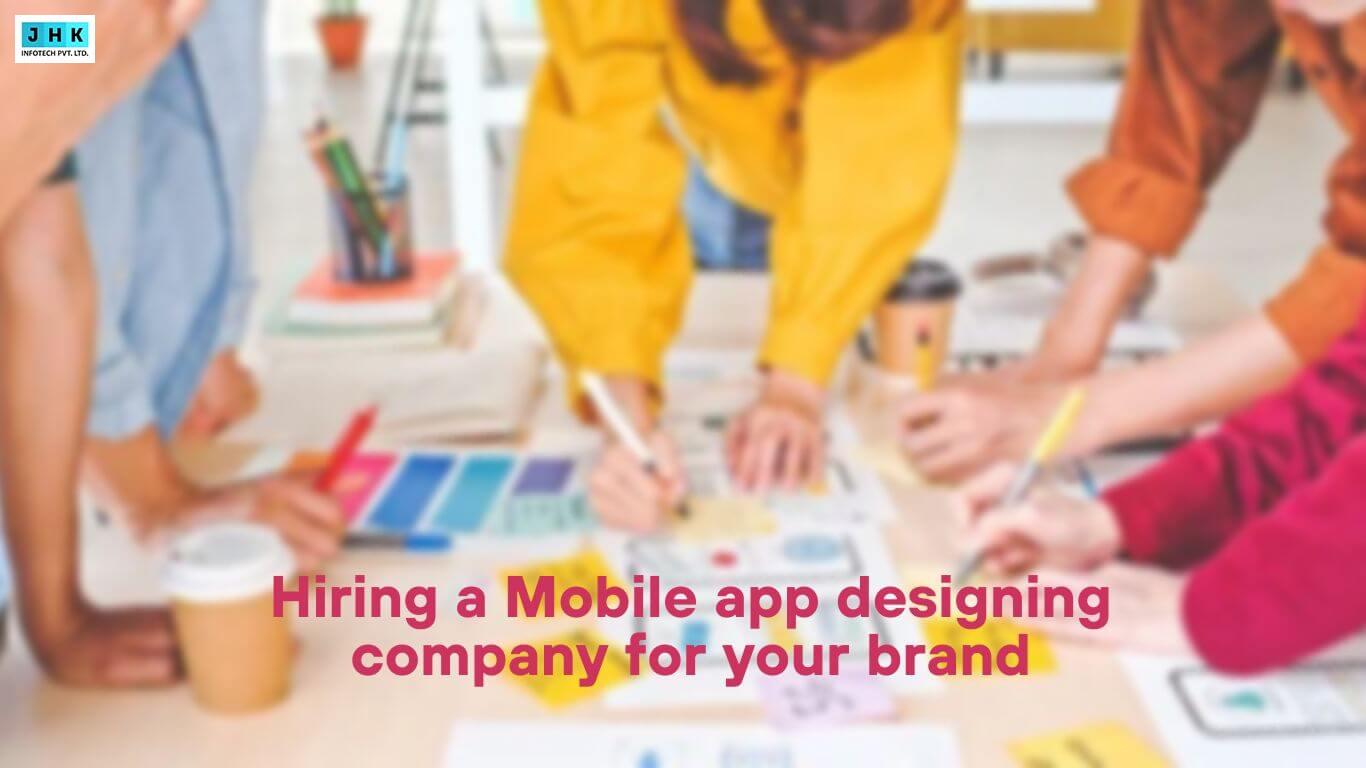 Hiring a Mobile app designing company for your brand